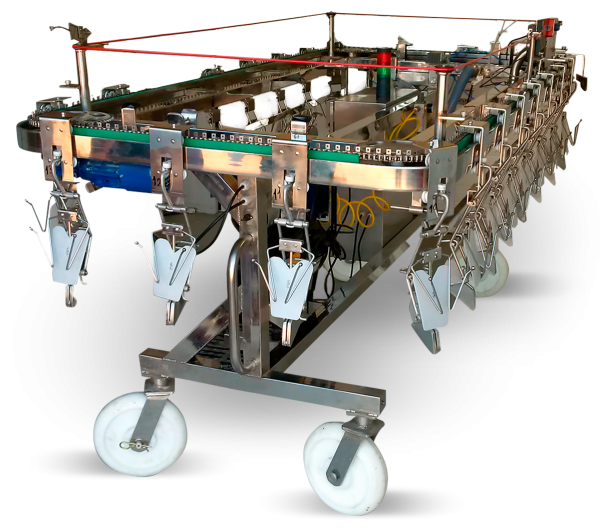 An optimal management of poultry breeding flocks can only be ensured by a high uniformity of the flock. With our new developed grading machine GRADY 3000 you can reduce the time for this labor-intensive grading process significantly and make the process thus much more efficient. 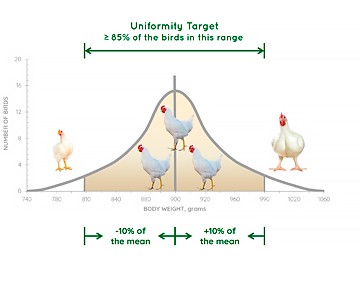 Grading according to body weight

One of the most important indicators of the poultry’s rearing quality is the uniformity of the flock, which ensures optimal flock management: adequate feeding based on needs, a simultaneous start of lay and a result a higher laying performance f the entire flock.

Grading - sorting into weight-based groups - is a tool which has been proven to achieve high uniformity. The two-time sorting of the birds during rearing has been approved in practice. 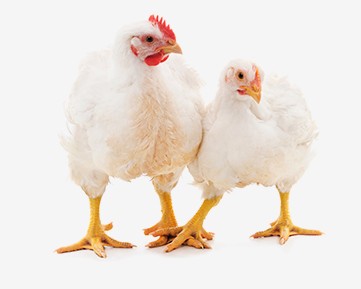 Each bird is weighed using a weighting cell and sorted into one of up to three groups. The classification of the groups is done based on a pre-weighing, which is carried out at the beginning of the process using the machine.

GRADY 3000 is computer-controlled and operates with an intuitive touch screen. Via USB interface, the data of the grading process can be easily transferred to PC and then evaluated in Microsoft Excel. The body weight of all individual birds is recorded and the average weight of the latter and the so-called ‘CV values’ (the most important measurement for the uniformity of flock) of each individual group, are calculated automatically.

With GRADY 3000, you are not just simplifying the process of grading, you can also combine this process with the vaccination process. With the special fixation of the birds by their wings, the breast of the birds will face your employees. This enables GRADY 3000 to perform a fast and precise vaccination in the breast. Even further applications of vaccines, e.g. above the eye or in the wings, can be done easily. 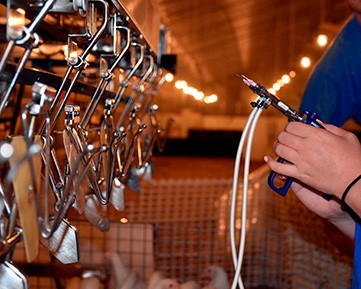 Through automation and the combined process of vaccinating and grading in one step, GRADY 3000 reduces the workload significantly. In line with a scientific investigation, a time-saving of up to 65 percent was measured.

In addition, it was of importance that the machine is easy to clean and disinfect. GRADY 3000 is therefore made entirely out of stainless steel and aluminium. 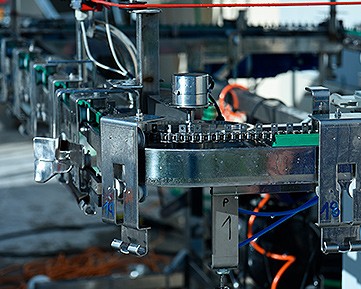 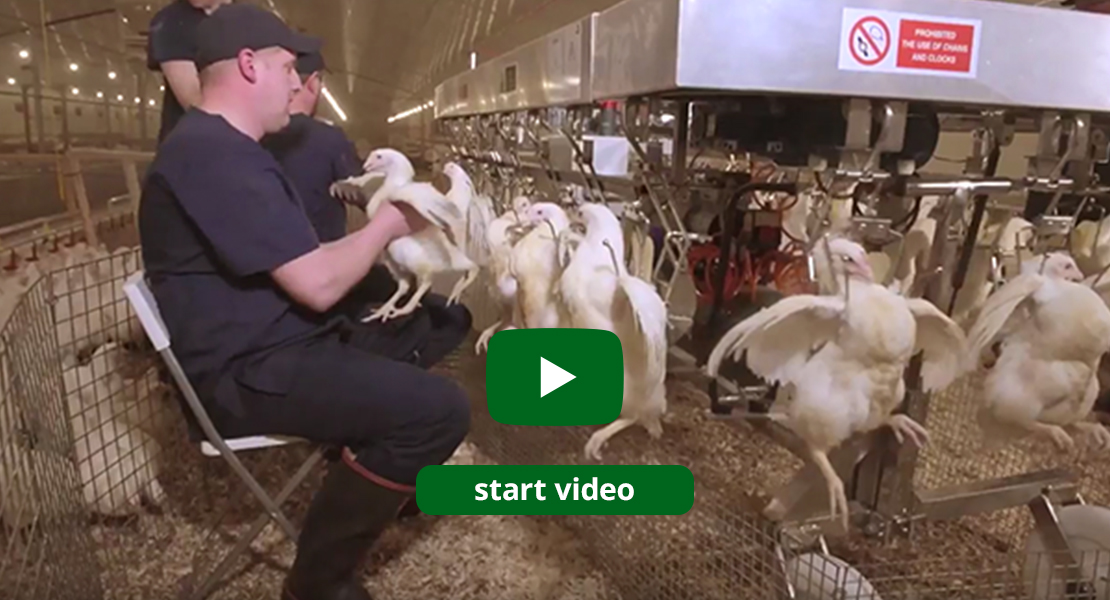 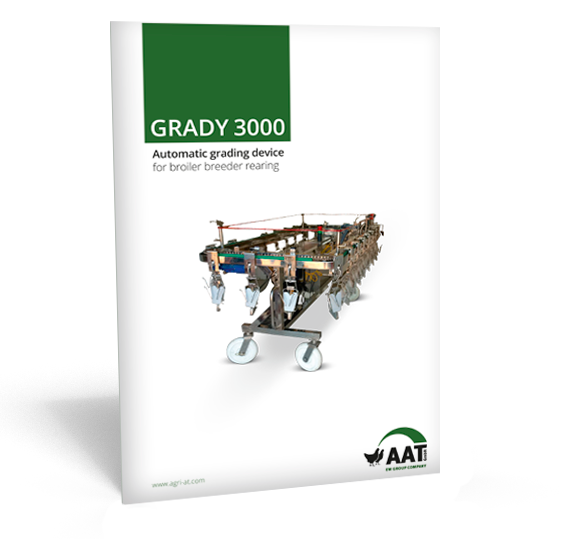 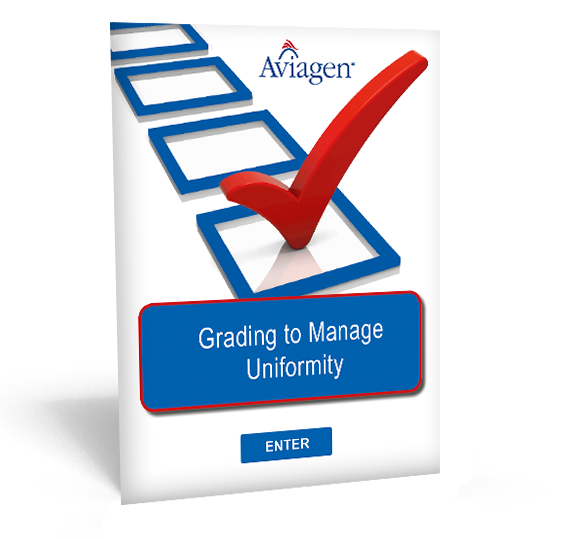 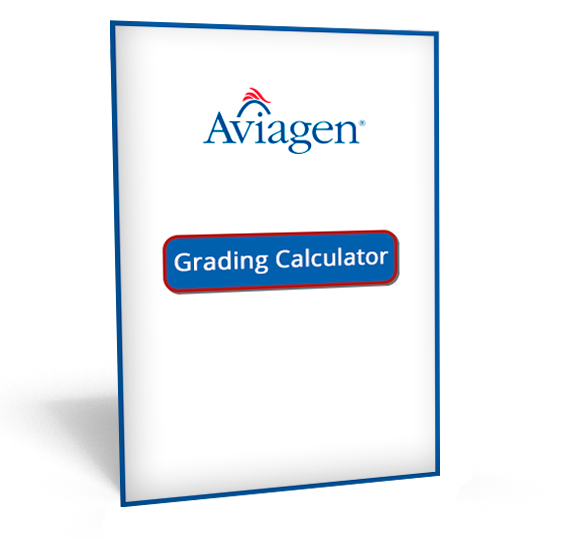 Welfare and cost benefits through automated grading and vaccination

Cookies make it easier for us to provide you with our services. With the usage of our services you permit us to use cookies.
More information Ok